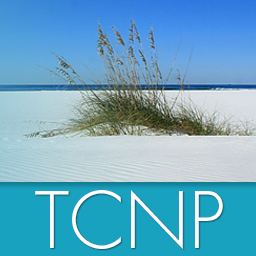 This announcement has 1 attachment:

Point_counterpoint_HB_7071_3-26-14.pdf (470 KB)
Senate Bill 1352 sponsored by Senator Grimsley passed out of the Senate Health Policy Committee with a vote of 5-4 yesterday. It still needs to pass the Senate's Judiciary  and Rules Committees before going to the full Senate for a vote. The 5 votes FOR the bill were Senators Grimsley, Flores, Garcia, Braynon and Brandes. The Senators who voted against NPs prescribing controlled substances were Senators Bean, Sobel, Galvano and Joyner. The video and audio of the committee meeting 3/25 can be accessed at http://www.flsenate.gov/Committees/Show/HP/

HB 7071 hasn't been placed on the agenda yet in the House's Health & Human Services Committee.

Please familiarize yourself with the information so that you can have those conversations with physicians, friends and family.